Lovely to look at and read - Part Two 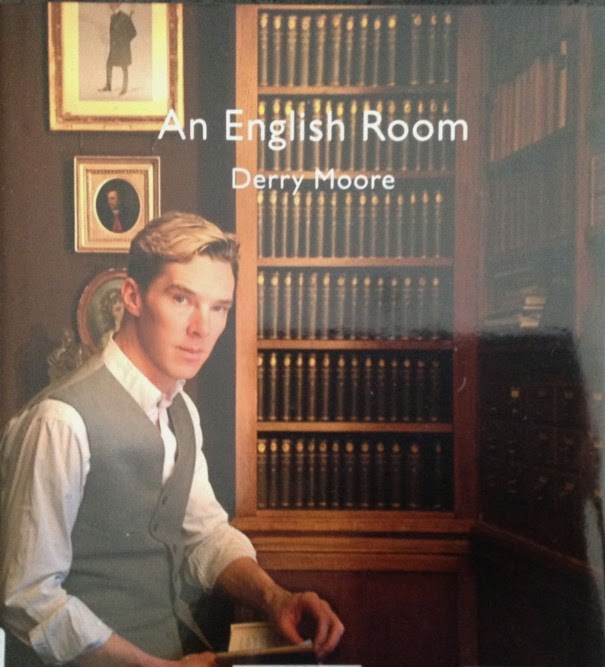 As promised, here is Part Two of my look at some recent library books I've borrowed from work. Derry Moore's An English Room is a series of photographs of well-known people in their favourite rooms. Moore is a well-known photographer of the English character, as Simon Jenkins writes in his Foreword & each photograph (one with the subject & then two more without) is accompanied by a brief essay by the subject about the significance of the room they have chosen to be photographed in. Derry Moore sees the book as a follow-up , in a way, to his earlier book, The Englishman's Room, published 25 years ago. That book was only about men, while this one includes women & is much broader in the interpretation of what an English room is. These rooms are all over the world but each of them contains an essence of Englishness.

Some of my favourites were Harriet Walter on the staircase of her London house, Felicity Kendal at the Gielgud Theatre, Jeannette Winterson at Shakespeare & Co bookshop in Paris, P D James at Clavell Tower in Dorset, Adam Nicolson in his grandmother, Vita Sackville-West's, bedroom at Sissinghurst &, of course, the lovely Benedict Cumberbatch in the library of the Garrick Club, soaking up all that theatrical history. 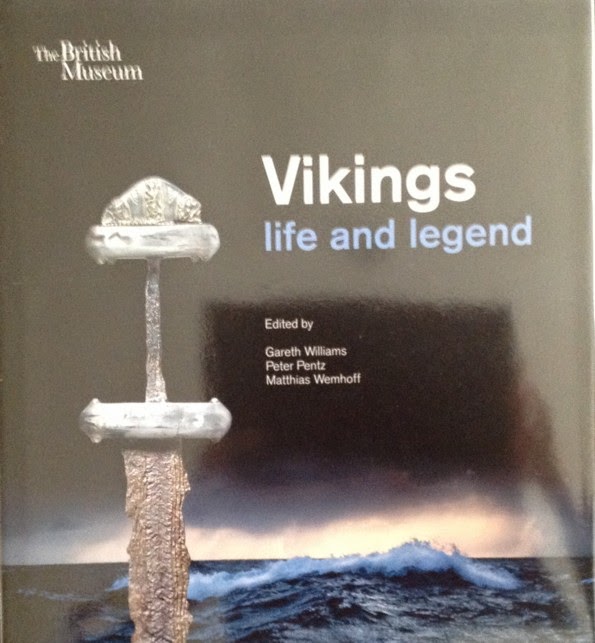 One of the many things that I envy people who live in or near London, is that chance to go to some of the galleries & exhibitions I read about on blogs like Mrs Miniver's Daughter. One exhibition that I would love to see is on now at the British Museum - Vikings - life and legend. I'll just have to make do with the accompanying book by Gareth Williams, Peter Pentz & Matthias Wernhoff. This is much more than just a catalogue. As well as illustrating the exhibits from the exhibition, it is a history of the Viking Age, exploring the landscape & society they came from, their explorations & adventures, trade, settlement & literature. The centrepiece of the exhibition is the ship, Roskilde 6, & there's a chapter on how the ship was excavated & restored.

Both beautiful books, perfect for browsing through on a wintry Sunday afternoon. Sorry about the terrible cover photos. It's not easy to take a decent photo of library books with shiny covers!
Posted by lyn at 1:48 AM